Ask them about your health, love life, career and other pressing questions you may have about your life right now 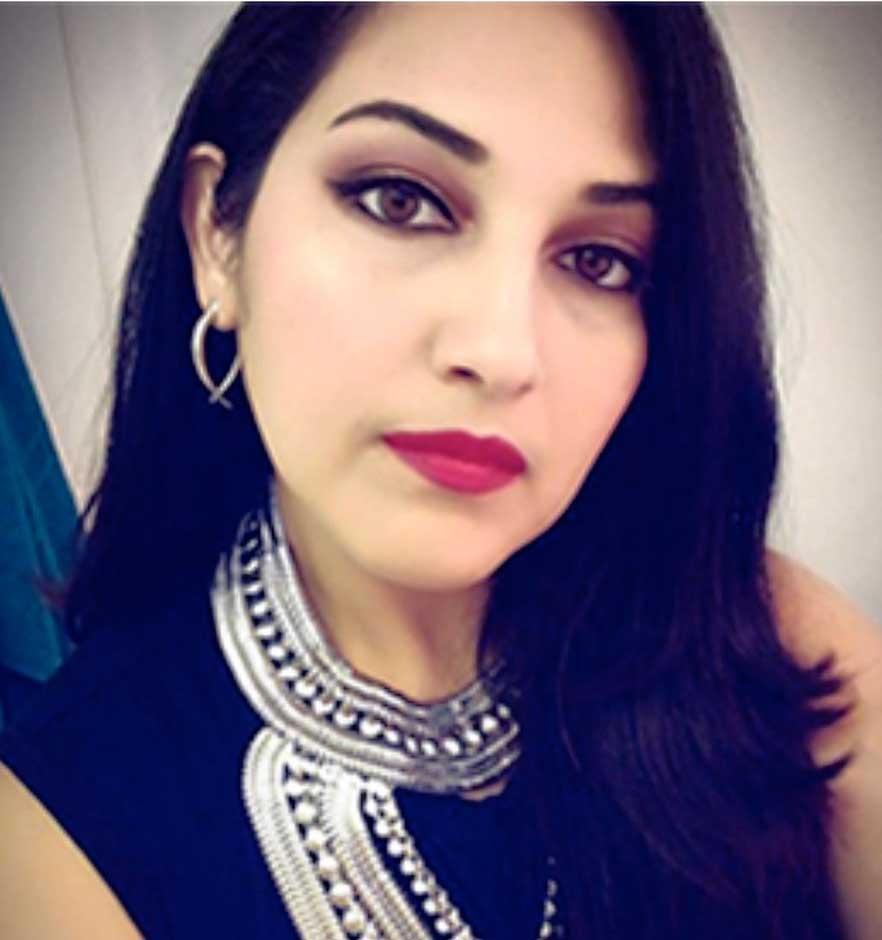 Fianna is available on Sundays for only phone readings.

Fianna Avila has had fifteen years experience as a tarot reader, what started off as a hobby turned into something much more meaningful, and an eventually an incredible journey. Having been blessed with the gift of clairvoyance, empathy, and channeling, allows her to tailor her sessions to ones individual needs, wants, and concerns. She is also a developing spiritualist, studying Crystal Reiki and Pranic healing. Her style of reading is highly developed and modern, as she takes psychic consulting away from mystical vagueness and applies it to information based around real life choices, assisting you to be an empowered co creator of your life. Offering honesty and realism in her readings. She prides herself on having a non-egotistical and down to earth approach allowing her to specialize in love and relationships.

She offers 2 types of readings over the phone: 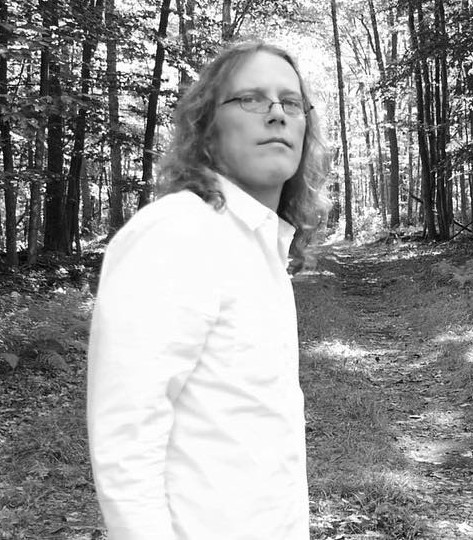 Readings once a month

Jim Byers is a psychic medium who connects people to the spirit world thru readings, past life regressions, & reiki. Jim’s been offering spiritual services since 2014.

He has studied with renowned mediums Stella Upton, Mavis Pittilla, Janet Nohavec, and Joe Shiel. He is Reiki Certified, and received certification in Past life Regressions from Peter Woodbury at the Edgar Cayce Center, A.R.E.

Jim lives in Wyoming, PA, where he has offers private sessions and classes. He also offers readings at psychic fairs and holistic venues throughout the region.

He was featured on Beyond Reality Radio, Twigs Cafe radio, and Seekers magazine. His book, My American Odyssey, was featured on WNEP 16 and in the Citizens Voice newspaper. Before beginning his spiritual journey, he spent almost 2 decades in the print industry as a journalist with local newspapers, as a graphic artist, and with Highlights Magazine after earning a Bachelor Degree in Communications from Bloomsburg University.